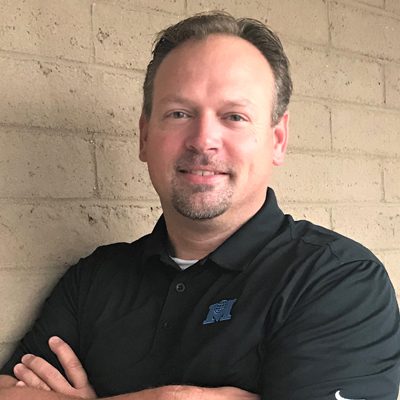 Carter has worked on numerous technically challenging projects all over the United States. He obtained his degree in Civil Engineering from Gonzaga University in 2000 and began work as a field engineer advancing up to project manager. He has wide ranging field experience from large highway expansions, to cast-in-place segmental bridge construction, to cable-stayed bridges, including cable stay replacement. Carter has sponsored hundreds of millions of dollars of winning estimates and proposals, including bid-build, design-build and CM/GC contracts. Carter serves as Vice President for Malcolm International with a focus on projects in the greater Northwestern region.